cyprus restaurants
Scroll to top
About

“Moustakallis” a part of Polis history

The first original and traditional Cypriot Restaurant-Tavern in Polis. During the late 70"s Papa Moustakallis worked for the Limni Mine where he refined the copper. He also worked as a part time butcher in order to help balance the books.

In 1978 when the mine closed he decided to start his own business together with his wife Katerina, the first real Tavern in Polis. This used to be on the site of the Alpha Bank near the square.

In 1986 the landlord of the building that Papa Moustakallis rented decided to sell up forcing him to close. From here on he continued to channel all his efforts into his butchery.

In 1993 his son Andreas built a small Tavern close to the original site where he traded until 1997 when he built the new establishment that we all know today. The current site formerly a run down mill.

Today the business is owned and run by three generations of the family, yes three i tell you. Papa Moustakallis "The Man with the Large Moustache!. Son Andreas, also sporting a 'tache however not so grand as Papa!, and Grandson Kyriakos (Andreas Son).

Not forgetting the most important team of ladies. Head Chef Natasha, wife of Andreas, her two daughters Simoni (who has a degree in food science), and Katerina controlling the till. 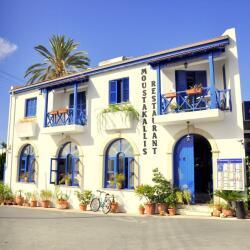 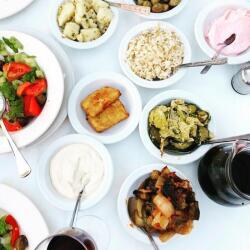 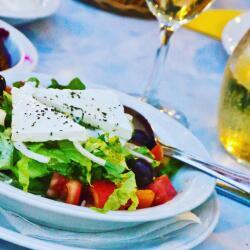 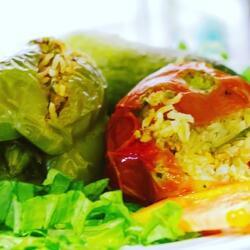 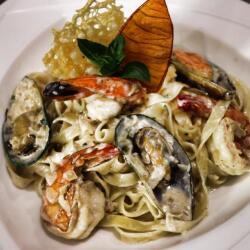 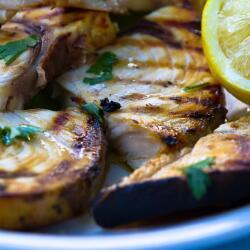 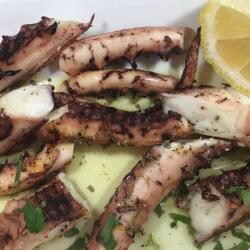 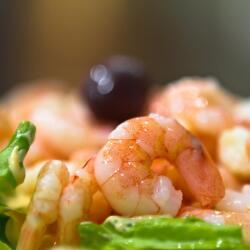 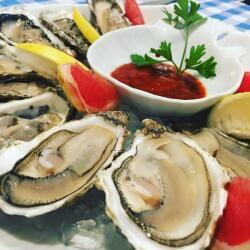 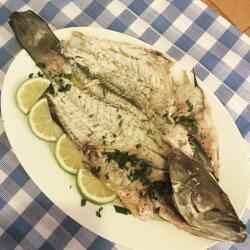 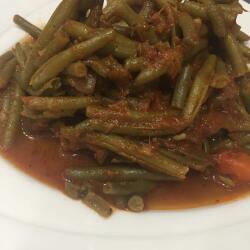 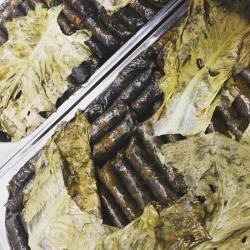 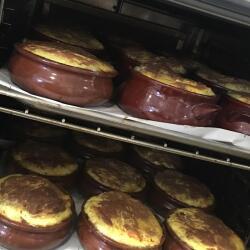 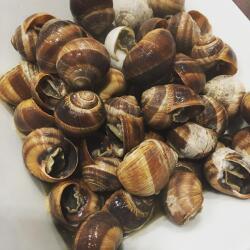 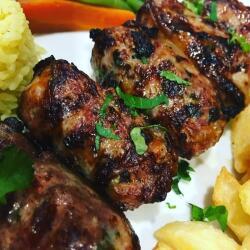 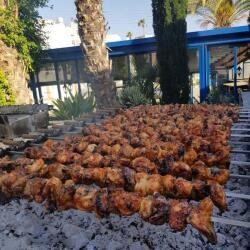 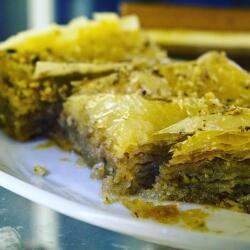